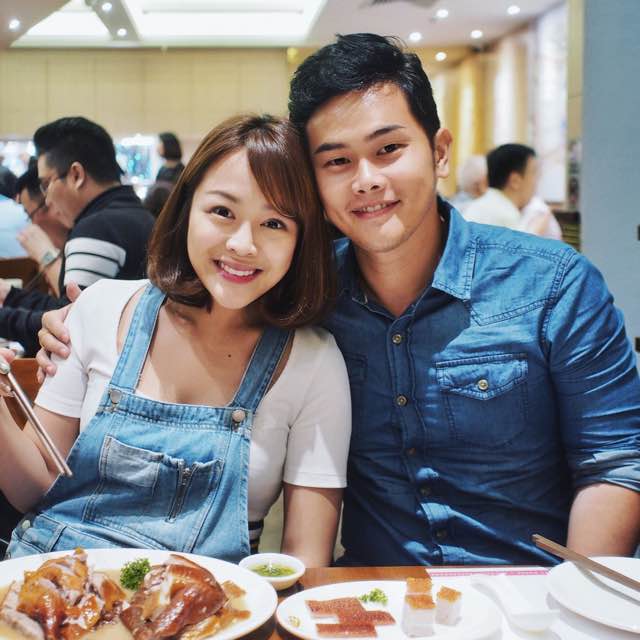 TGIF hehehe actually it's past midnight so it's the weekend!!!!!!!

After work today, YZ and I went down to Pacific Plaza for a media session at Kam's Roast! 🙌🏻🙌🏻🙌🏻

I was so excited. Cos I've been to the original Kam's in Hongkong twice and I've always raved non-stop about the roast goose SOOOOO GOOOD?! 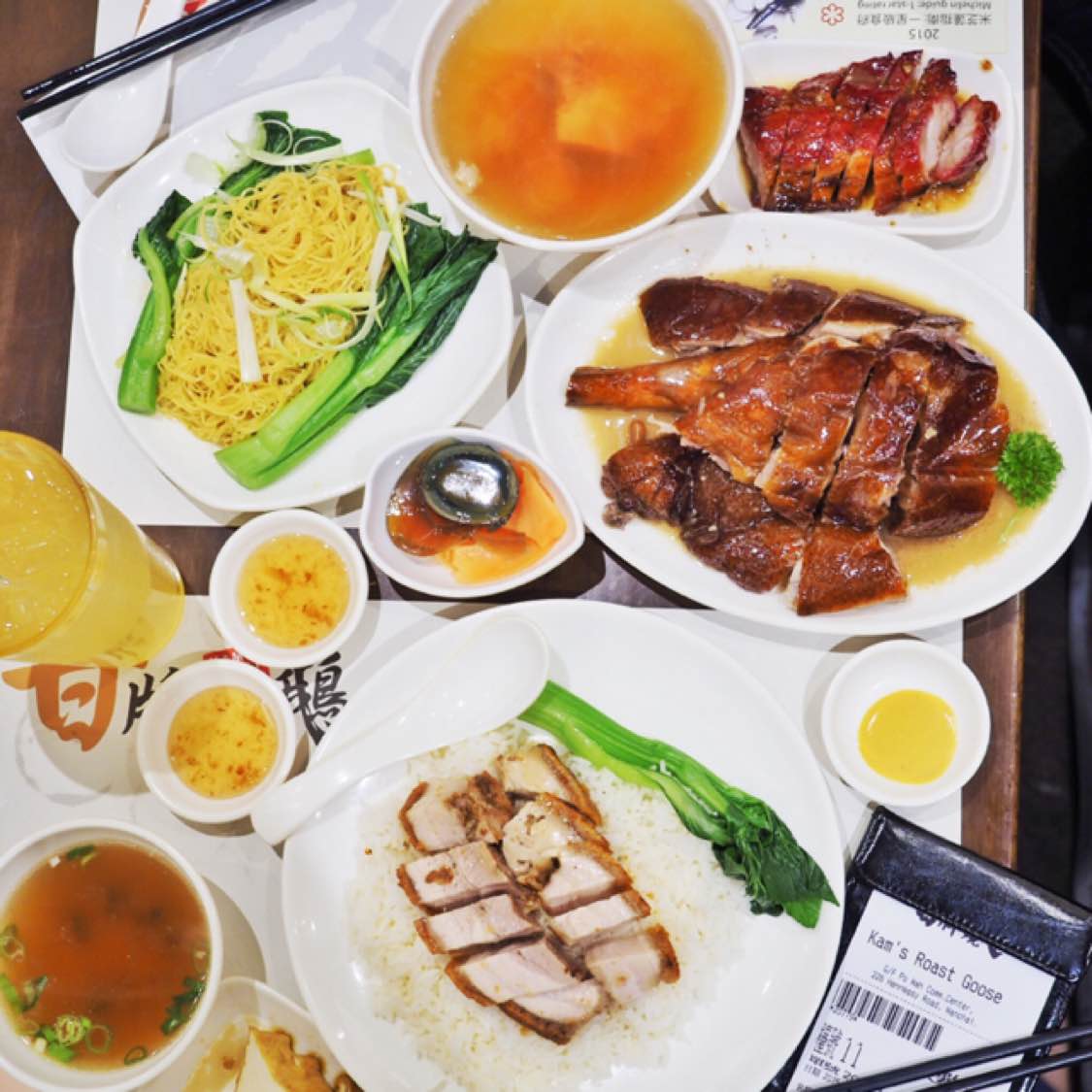 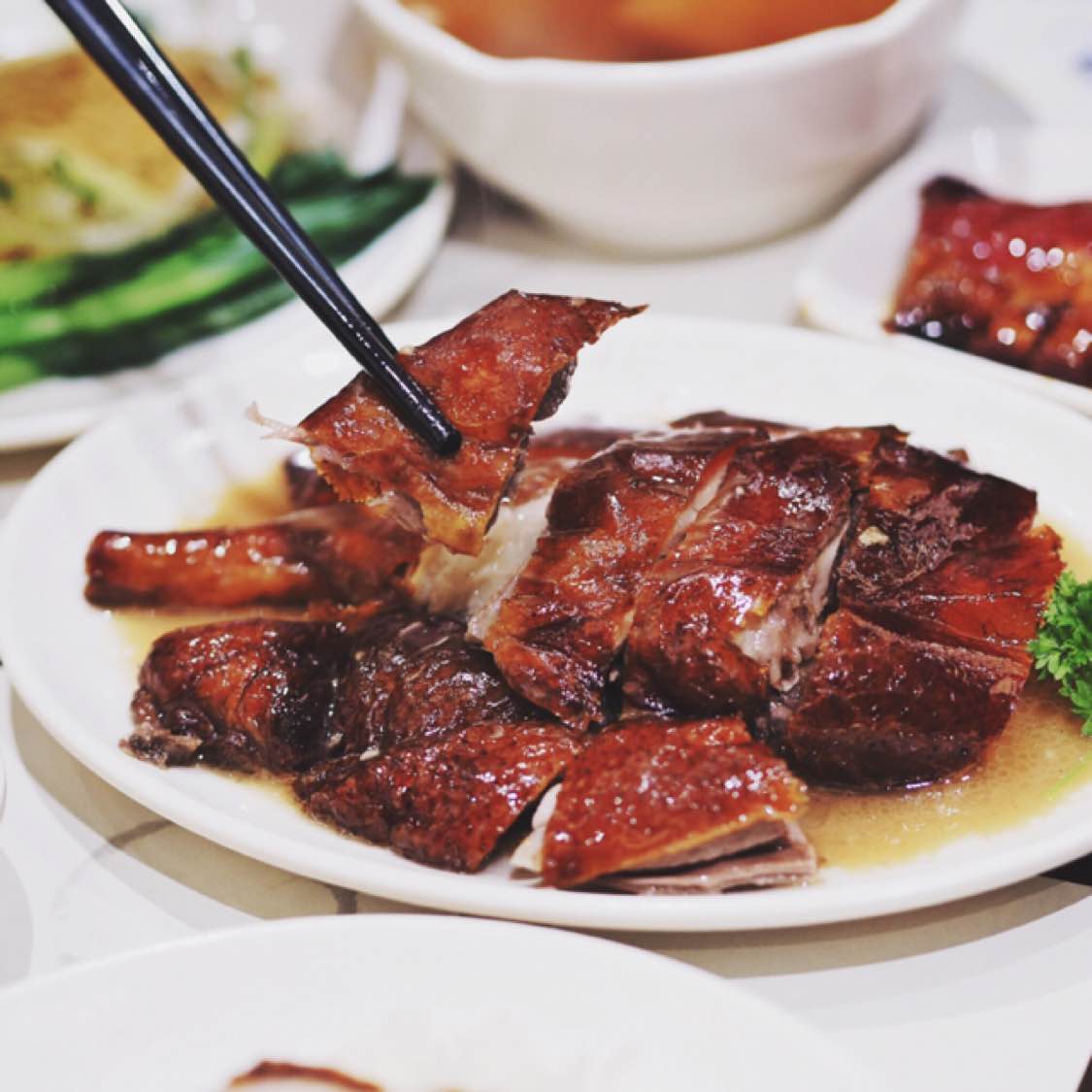 The roast goose was so decadent. The crisp crackling skin, that layer of melt-in-your-mouth fat underneath, and finally moist, juicy and tender meat….. HEAVEN. 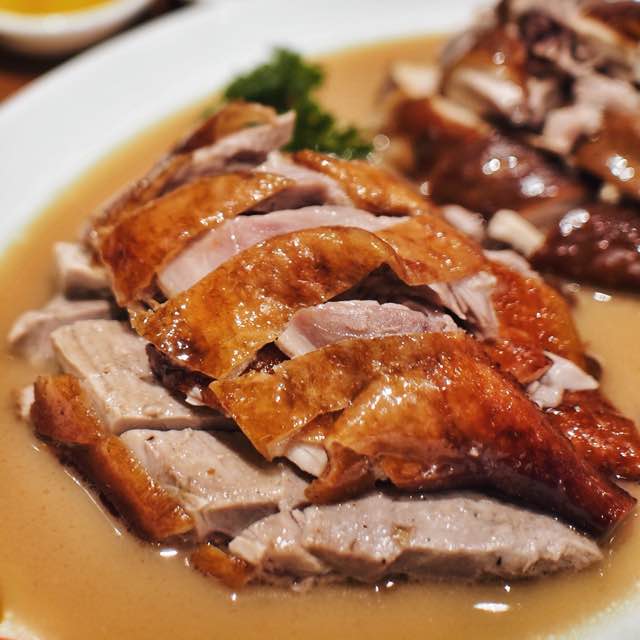 Unfortunately though, AVA hasn't given the green light for import of goose into Singapore yet — so Kam's only serves up roast duck, roast chicken and roast pork.

That being said though, over a year was taken to pick the right duck as well as get the taste as close to Kam's original in HK!

The roast duck wasn't as tantalising as the original roast goose still 😢 It was still missing that "oomph" factor of fatty, oily goose glistening and dripping with goodness but it was still a good duck!

You really have to try the toro charsiew though 😍😍😍 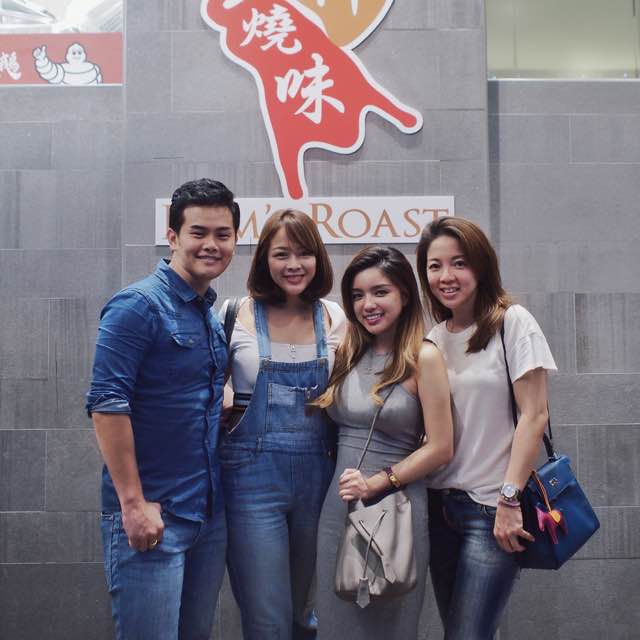 With my handsome and pretty dinner companions 💯💯💯

Last minute subbing haha but come down have dinner or drinks if you're free? 🌝 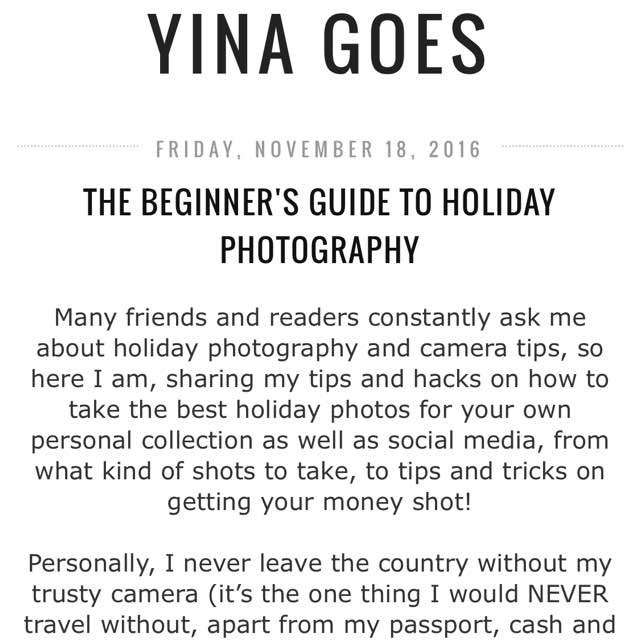 Another random announcement is.. new blog post! Haha! And it's "A Beginner's Guide to Holiday Photography", just in time for your year-end vacay? Hehehe 🙆🏻🙆🏻🙆🏻

It's just a light-hearted guide for those who have totes no clue how to start documenting your holiday, and I basically cover some of the "standard" subjects for travel photography to showcase the best of your vacay 😛 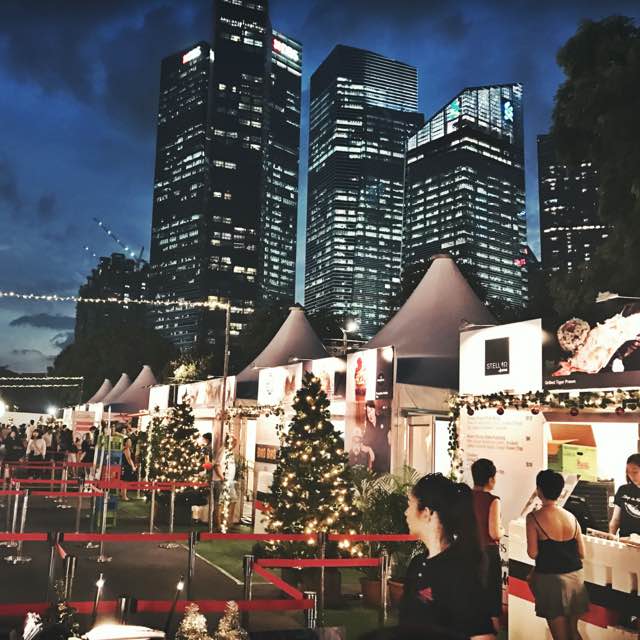 This weekend is all about food!

If you're heading to Savour Christmas this weekend, here's a sneak of some of the stuff I tried when I visited on Thursday 😍😍😍😍😍 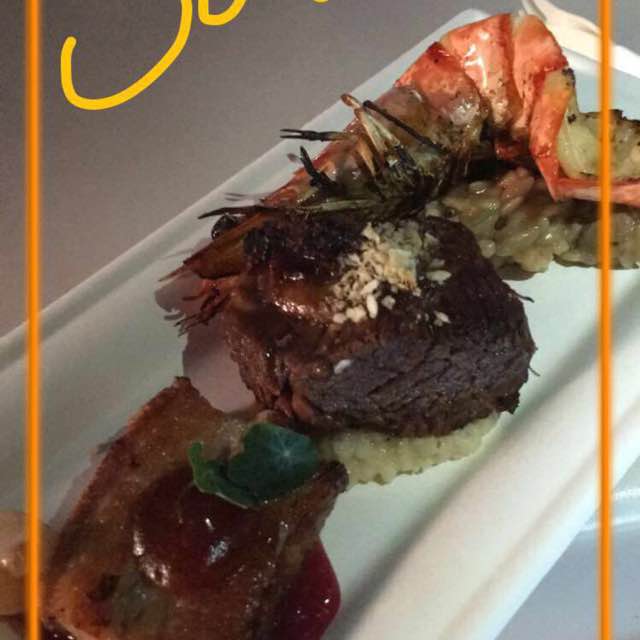 Bad photo, but Stellar at 1-Altitude had a really good platter with grilled tiger prawn, beef and crisp pork belly! 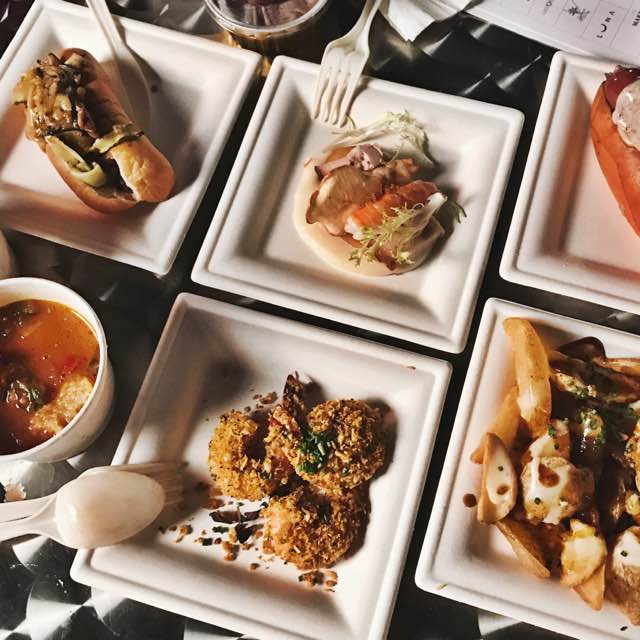 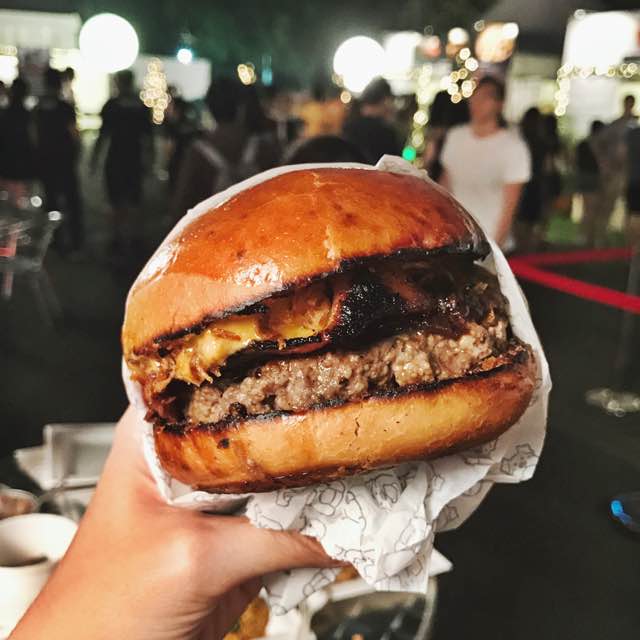 Oh and they have this chocolate mousse dessert that comes in their combo platter that was SOOOOOO good. I'm not even a chocolate fan but woah the chocolate was on point man! 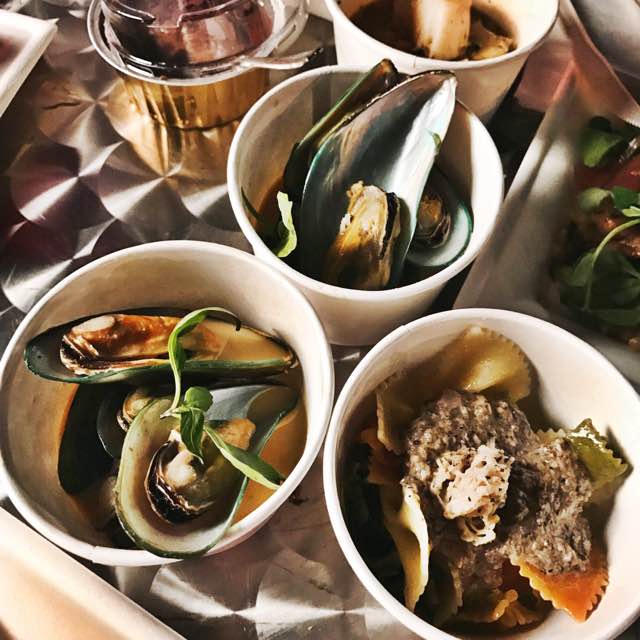 Also try: Kelong Mussels from
Amber! OMG SO SHIOK! It's cooked in some red curry basil stew and was really really yummy!! 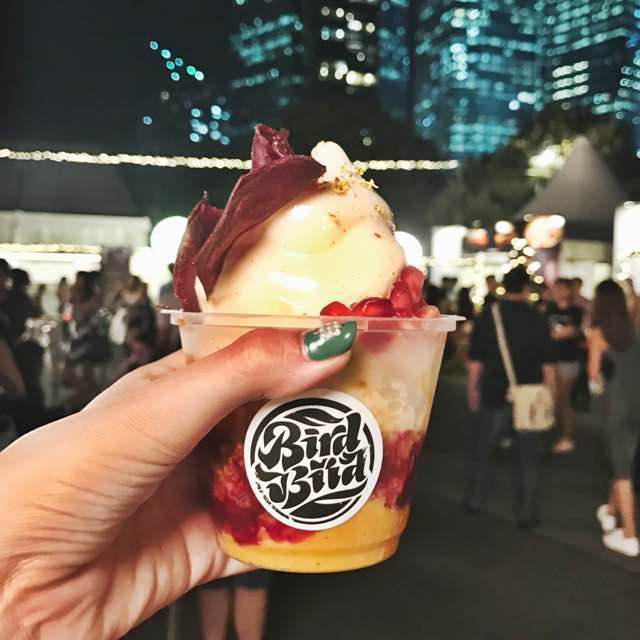 Saveur Christmas is right outside MBS at Bayfront Avenue and is open til end of this weekend!

Oh, parking only at MBS or MBFC which is a bit of a hassle, just FYI 😊 It's also better to go in a big group so it's easier to buy food (need to queue at different stalls) and you can try more stuff! 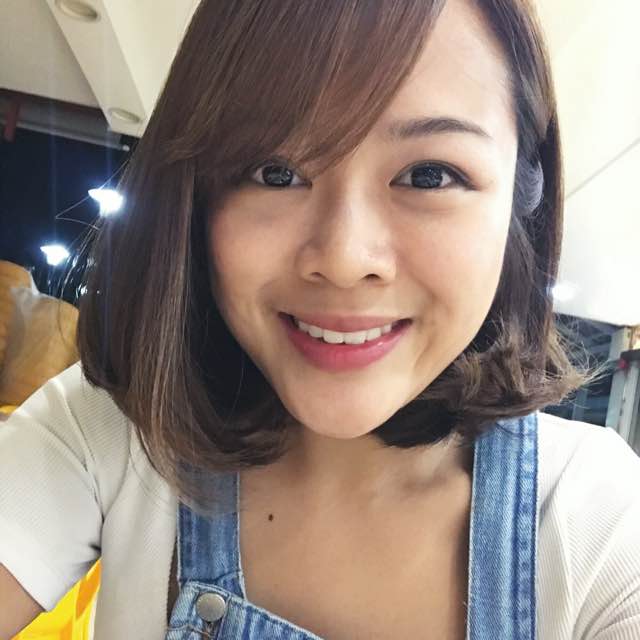 Having a lazy day at home before I need to head out for tonight's gig at CMPB.

Actually I just hope I can last through five sets because my voice has been shitty of late 😪 But well, never say die! Just do it 💪🏻 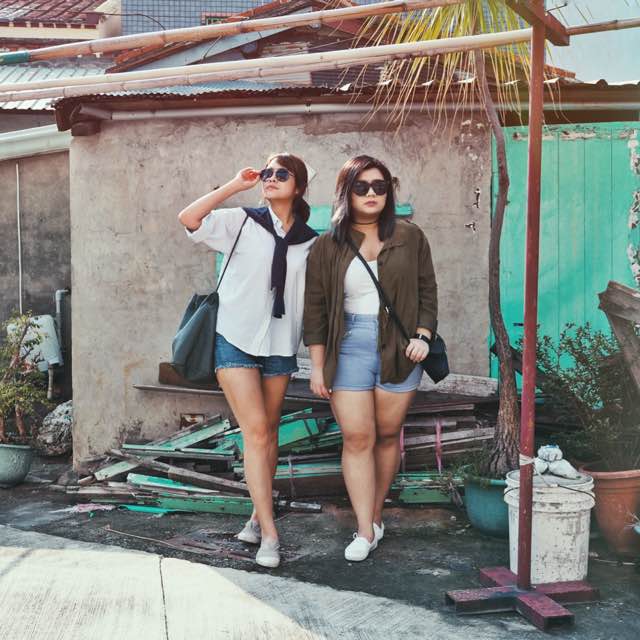 Bwahaha all those silly photos Ariane and I took when we were in Taiwan tgt finally 派上用处 hehehe! Singing with Ariane later. She's an amazing singer, so it's very much my pleasure to be covering three sets with her!