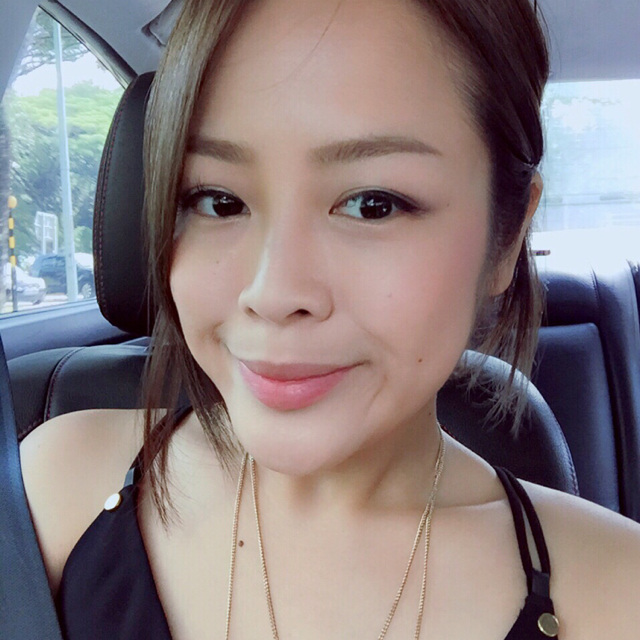 Make up on point today 👌🏻 It's our final recording for HMS and based on today's recording, 2 of us will be eliminated and the other 2 will make it to Top 2 to fight for champion!

Dior Skin Nude Air foundation today~~ love how light-weight it is and it's semi-matte but still got glow finish! 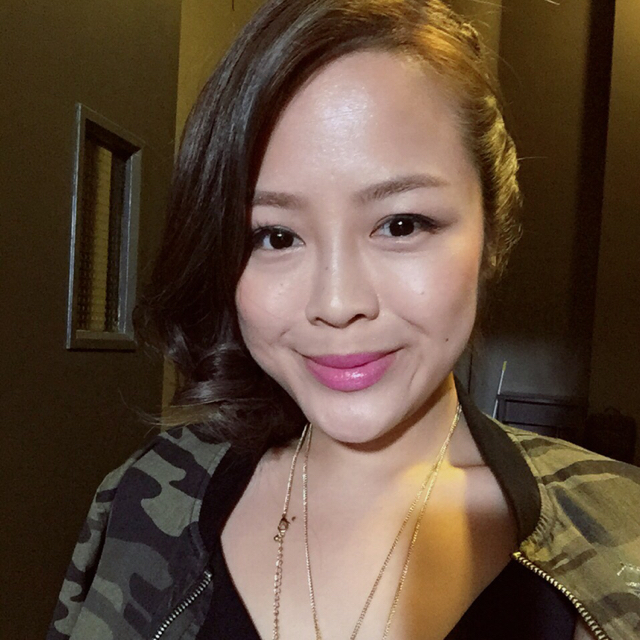 All ready for showtime!

Today is gonna be very different because we will be singing a mashup of two songs instead of just one song. And we have to sing one up-tempo song and one slow song together hurhur.

Thanks for the cheerleading!!!

Recording over and today I think I had a major breakthrough 👏🏻👏🏻👏🏻

But my song is a bit sexy and groovy so it wouldn't look as nice with a jacket or blazer over. So I decided not to give any f*s about it and just wear hahaha 😎

And I've never worn heels cos I scared I trip on screen.

Look the production team was so sweet and prepared a special cake for us! 😭😭😭 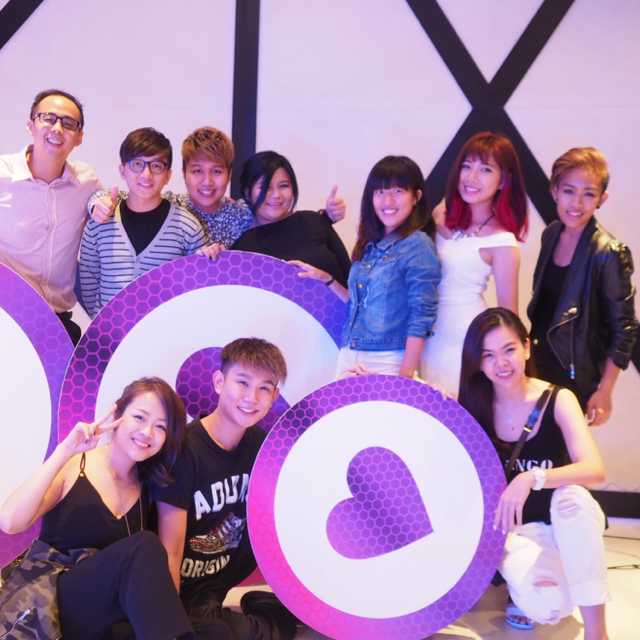 Ten of the Top 16: almost everyone came back today to rehearsal the group performance for the finals!!

Finally the studio was so noisy and rowdy again after the past few weeks haha. It really got a lot quieter after every week's elimination and when it's just the four of us it's so different from when there's so many people around!