This is so funny apparently some famous Kpop group was on the same flight as us! Called GOT7 and their fans were crazy, camping on the airport floor while waiting for them and some followed them all the way into the gate!!!

Some of the girls following them were carrying DSLRs with telephoto lens. So stressful?! Can't imagine haha they must be so used to having cameras pointed at them all the time 😳 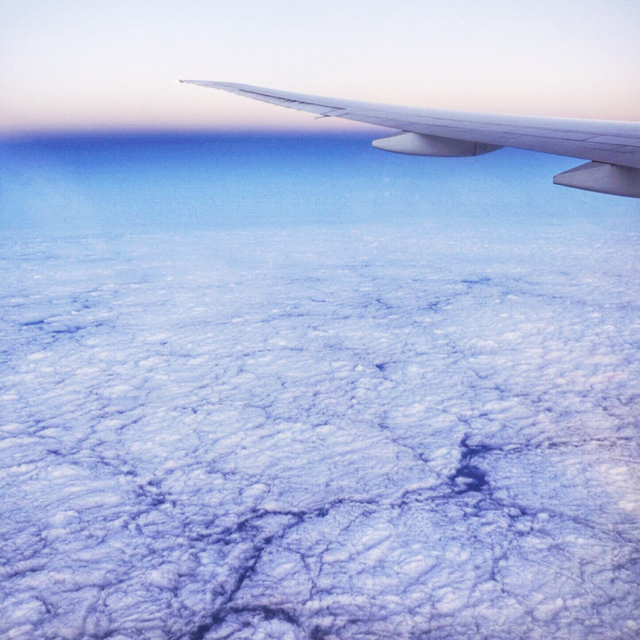 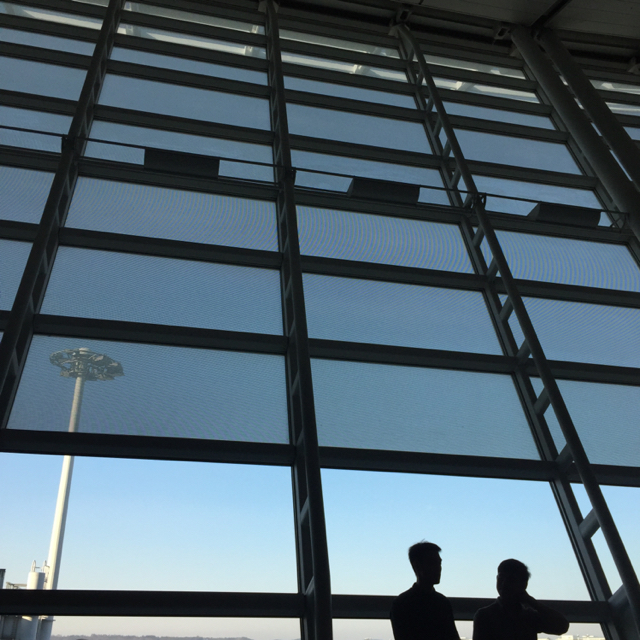 We touched down at Incheon before another butt-hurting 13 hours to Washington. Longest flight ever and the movie selection on Korea Air was crappy. But I watched South Paw which was good!

Also the food was pretty good on Korea Air. And I managed to get quite abit of sleep with intermittent naps throughout. 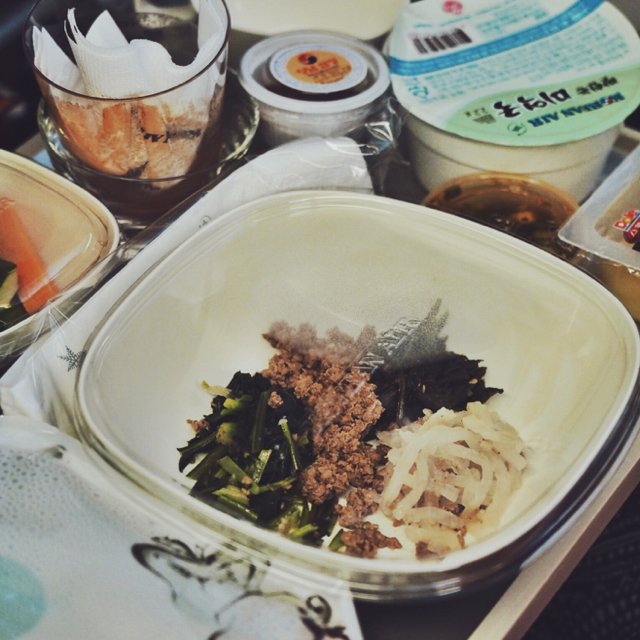 Bibimbap for in-flight meal! We even had nongshim cup noodles after 🙊

It wasn't too bad a flight. I had my favourite window seat and I was so mind blown because in my 20 hours of flight time, I saw two sunrises and one sunset 😳 Technically I flew back in time because in the US, it is 13 hours behind Singapore time! 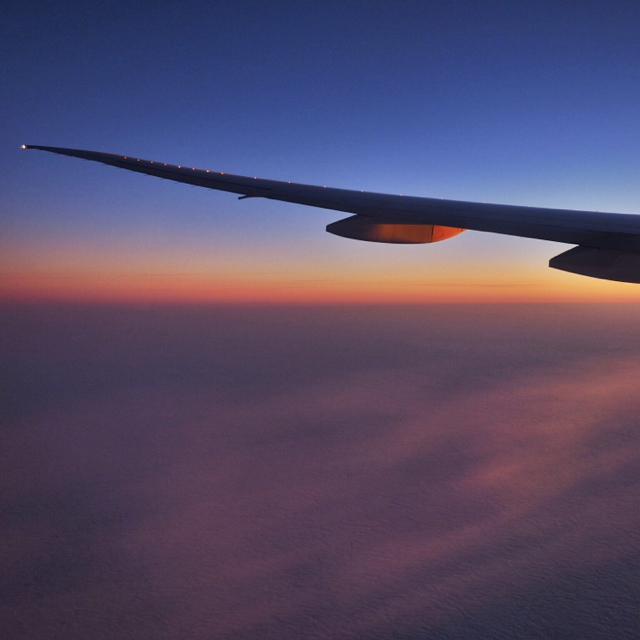 Second sunrise in "one" day for me.

First meal at Founding Farmers which is rated top restaurant in Washington!

CHICKEN WITH WAFFLE!!! I can't count the calories on one plate all I know is that every plate was a caloric bomb. 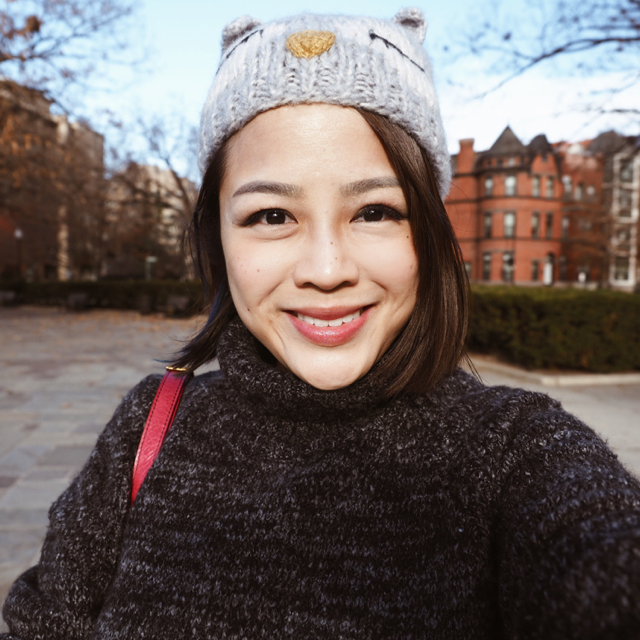 It wasn't cold today until it got dark. I wore two layers (one knit sweater and a tee inside) with heat tec leggings and felt fine!

If you saw my snapchat, I went to Whole Foods and was so so so amazed!! They sell mostly organic / healthy stuff and LOOK AT THESE NUT BUTTER GRINDING MACHINES 😱 You can make your own nut butter on the spot!

Also check out my video of the trolley escalator system hahaha it's mad.

Dinner at a lovely Japanese izakaya called Daikaya, located in the Chinatown part of Washington.

I was so amused that all the shops had signs in Chinese! Like Haagen Daaz (ha gen da si) and Smoothie Kong (shui guo zhi da wang or something) all had Chinese words on the signboards.

Gorgeous skies as the sun was setting, which is around 4-5pm, real early 😰