So… My Saturday was spent LIKE A ROCK STAR!

For real!!! Because SYC Ensemble
Singers was engaged for a huge gig: The Rolling Stones concert at MBS!

We sang on the same stage as Mick Jagger!

Everything was hush hush and confidential cos any information about the concert was embargoed.

I wasn't allowed to take pictures backstage too! Too top-secret liao this gig. But I do have pictures and videos of the choir singing during the concert!!

Can't believe these legends are still rocking it at their age. Mick Jagger is 71 years old already!!!! Wutttttt

A legend addressed and thanked us by name!!! Tell me this is not a historical moment. 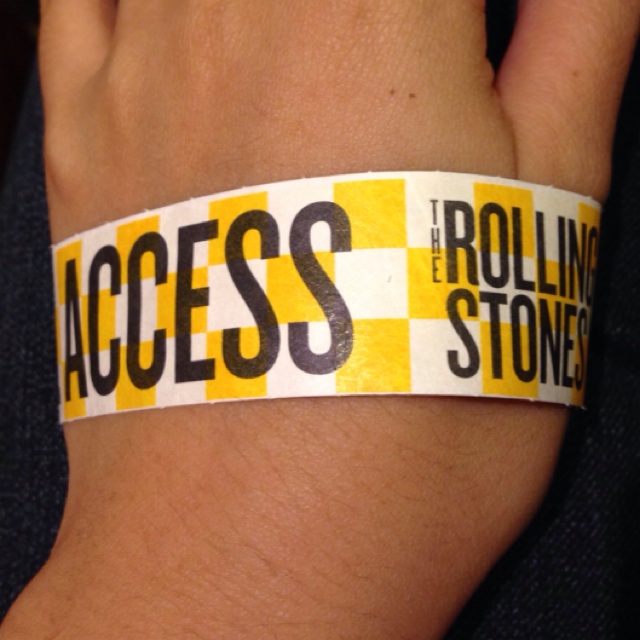 Funny trivia: he also cameo-ed as Captain Jack Sparrow's father in Pirates of the Carribean 🙊 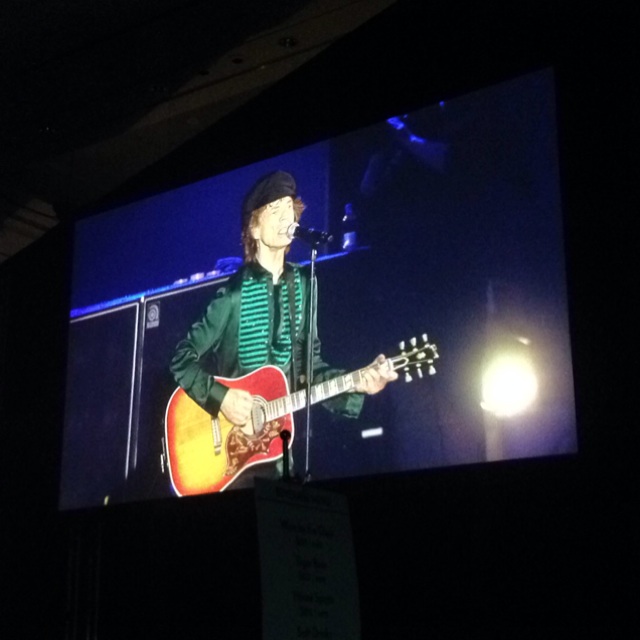 More of Mick Jagger who was totally owning the stage.

The crowd was eleven thousand strong and crazy enthusiastic!

The song SYC Ensemble Singers sang back up for was the first encore song: "You Can't Always Get What You Want" 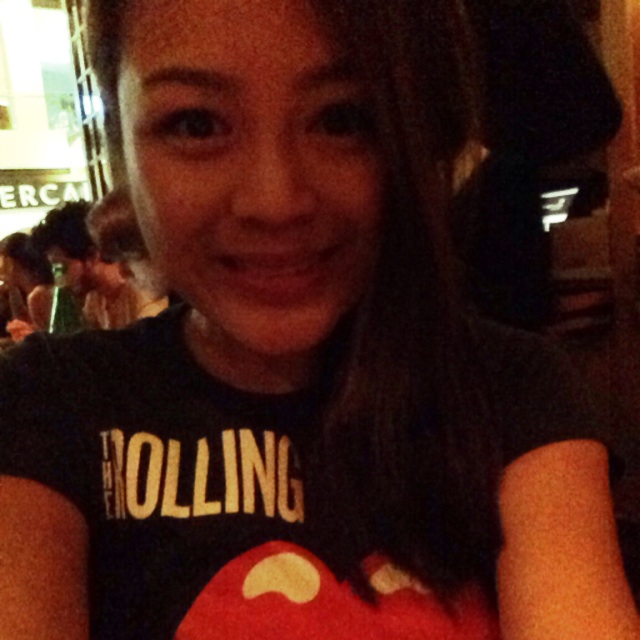 Here's a terrible photo of me in my new The Rolling Stones tee!

My choir mate Shen Een and I in our identical tees 🙌

This is probably The Rolling Stones' last concert tour.. I mean, they are practically older than my Ah Gong?!

Super respect!!! Don't know how they manage to do this at their age.