Confession: YZ and I broke our detox together at the end of five days haha! 🙊🙊🙊

Had Louhei gathering at @evepek's house on Friday night, which was what led to the breaking of our detox, cos there was just WAY too much food. Oh well. And then we decided to go all out today and went for steamboat dinner/supper at Imperial Treasure followed by waffles and ice cream! 😋😋😋

Most of the crazy bunch at Eve's! A mixture of her batch mates and some from the blogging clique. Damn kisiao one they all. Put ten girls in a room and that's what you get. 😥

Thanks for the entertainment everyone! 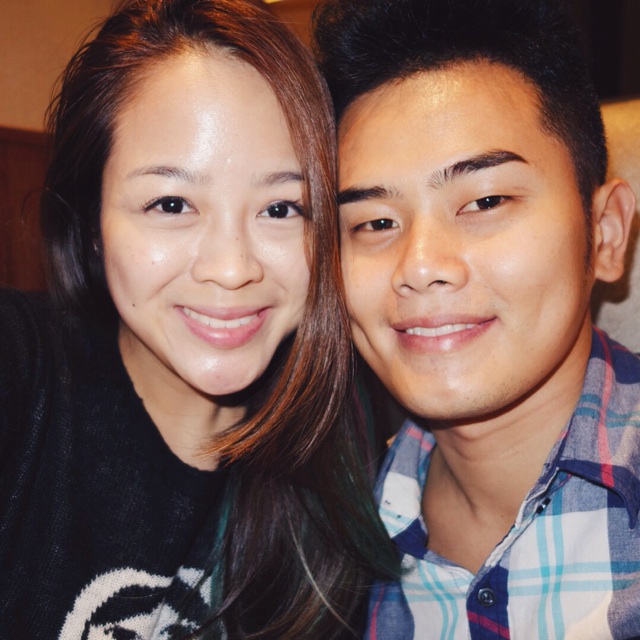 At Imperial Treasure steamboat restaurant at TripleOne Somerset, it opens til 3am!! I personally think it's as good as 海底捞, queue a bit shorter also. Equally expensive though the soup base alone is $32! Recommended to go in a group of at least 4! More worth it.

Oh yeah this is what I look like without any brows on. I'm using Laneige BB Cushion and YSL Touché Éclat for lazy day out!

These sauces and condiments are da bombz, especially with the pork! Shiok daoooooooo

Went back to Oblong for red velvet waffles! We ordered an extra scoop of ice cream today somemore, damn yao gui. I feel that most of their ice cream flavors are quite uninspiring except for a few nice ones! Like the sea salt caramel. My favourite cos it goes so well with the red velvet waffles!

Back to detox tomorrow 😔